There is no clear division between acceptable and unacceptable sexual norms in the world. It all depends on the sexual constitution of partners. For example, some people like threesome, swing experiences, or wearing the partner’s clothes. Before sailing into the world of sensual pleasure, negotiate ashore first. You may not understand your partner’s strange features, but the other person will find them quite normal. What do you actually know about deviations? People are very different as well as their ways to get sexual pleasures. Everybody has their own abnormalities which deserve to be considered here. Who knows? Maybe not everything is a perversion.

When a partner likes a certain part of your body or clothing (sometimes a personal item), he/she is called a fetishist. In general, a person idealizes the object of desire. It can go beyond the normal only when it becomes a mania. Fetishists may get satisfaction from their parts. Many of us take something of our own from the world of fetish. These are images for role-playing games (for example, a schoolgirl and a teacher), behavior during foreplay (in particular, excitement from the color of linen, smell, touch).

Sometimes watching naked people or those who indulge in pleasures is exciting. This is acceptable as long as it doesn’t become a persecution mania. Many psychologists and sexologists classify voyeurs as lovers of pornographic material. On the one hand, this can add zest to the couple’s relationship. This may lead to mental breakdown against the background of voyeurism on an ongoing basis .

Sexual pleasure based on inflicting pain on yourself or your partner is called sadomasochism. Some elements of this behavior may be acceptable in traditional sex. For example, patting on the clitoris or buttocks, biting the nipples, or labia. You should not confuse sadomasochism with manifestations of cruelty and aggression. During sex, sadomasochists need to count the force of blows and bites. They use sterile sex toys or devices, and treat wounds on the body.

·         A person must either follow own promptings or experience extreme guilt

·         An individual should repeat sexual urges for at least six months

If you notice that the following things occur with you or your partner, then maybe you should consider some professional assistance. 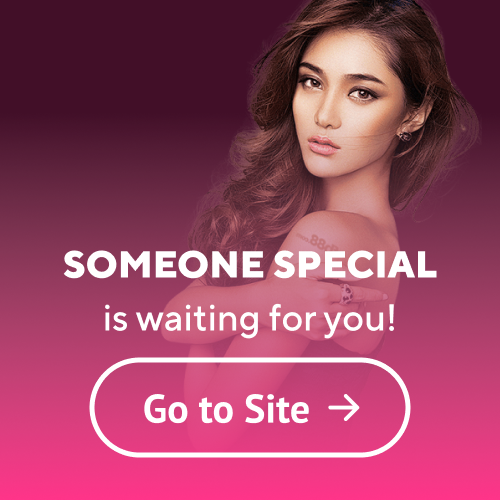